Steadily moving forwards in a number of directions 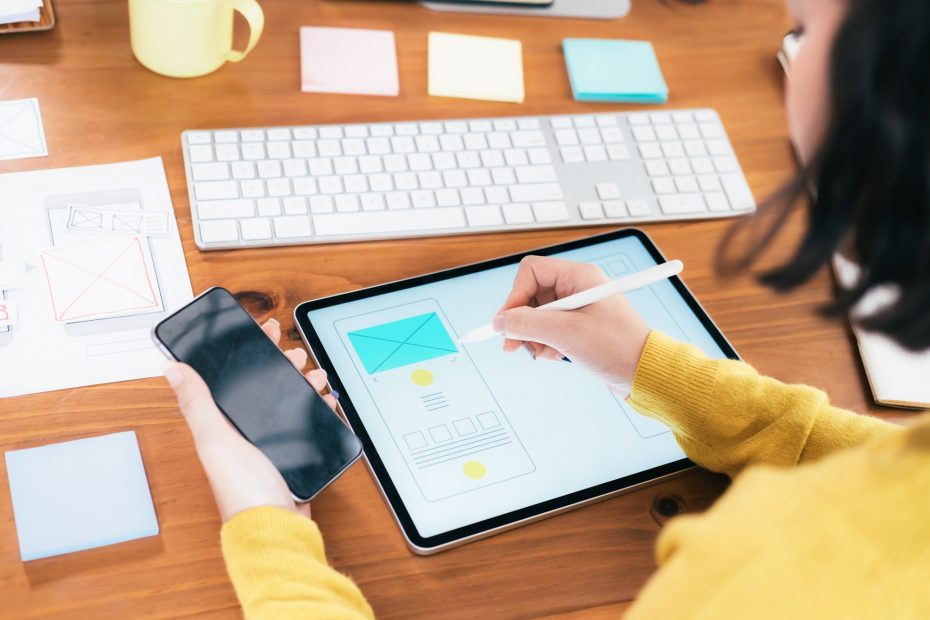 Although my journey with Codecademy continues, it has slowed a little more noticeably of late.

This has mainly been down to me accepting a new job as an Interaction Designer, which has, in turn, led to me delving deeper into some more visual design aspects rather than development.

Still the need/desire for Development

Part of what drew me to this new role was that it lies at the crossroads between design & development.

A healthy dose of UX/UI design considerations meets with code-based tools to allow the creation of working prototypes to be able to experiment with and test out ideas before committing them to production code.

Unlike my current role, I will not only get the chance to influence the design of the interface, but I’ll also get to use code to create it.

This should make testing ‘easier’ because the current prototyping tool has so much already built into it.

As I’ll be staying within the public sector, I should still get to share more and more of my work publicly – a by-product of working on sites/apps that serve a large audience 🙌🏽

The UK Gov Prototyping Kit is open source, so I’ve already downloaded it and I’m working my way through the tutorials to get up to speed with it.

This is likely to highlight the areas of my coding skills that need more… refinement and should lead to some other ideas coming to fruition.

Working with the prototyping kit added another element for me to start joining together to other things I’ve been exposed to since I started this blog in April.

The kit, alongside the exposure to hosting GitHub-based projects on Netlify and some of my pre-existing ideas, is evolving in my subconscious.

I’m seeking ways to bring these all together as a way to try and build more things – which is exactly what Frontend Folio is all about.