Seeking out a mentor… ish 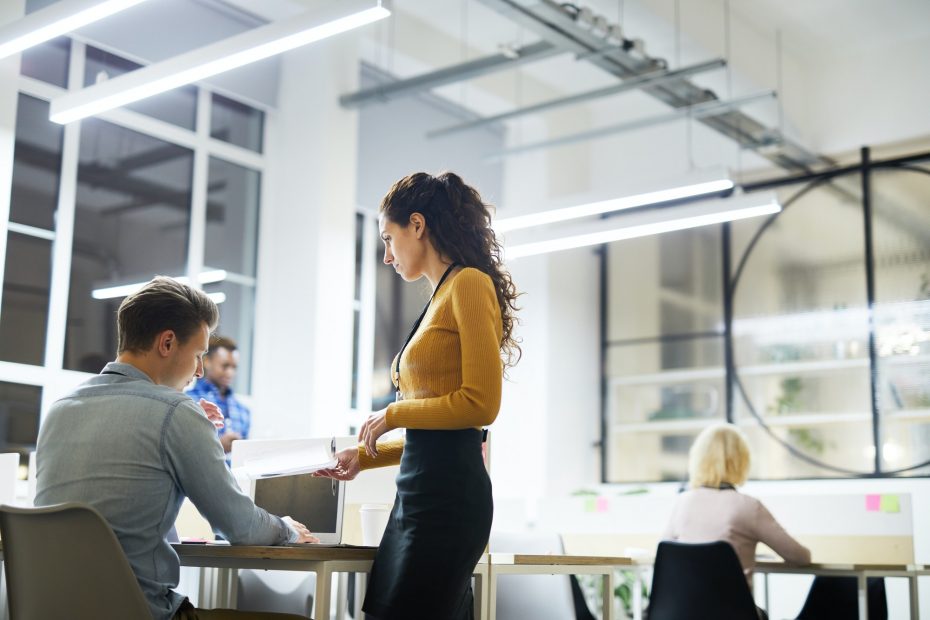 During a webinar at work by Dr Nick Fine, talking about User Research, he took questions from the audience.

One of them, a researcher with a visual design background, asked how she could improve her behavioural research skills.

The first suggestion was to get a psychology degree, though Dr Nick quickly pointed out that he knows that’s unrealistic for almost everyone.

What he did suggest finding a mentor – that way you could work closely with them and be able to find the actual parts of the broader skillset that apply to what you’re trying to learn.

I’m in the last week of my current job and I start my new one next week, so there isn’t much chance/need to find a mentor right away.

The difficulty for me is that trying to seek a mentor for frontend development may not work 100% in the workplace since I will be working as an Interaction Designer – writing some code (hopefully) but prototyping things more so than building the final version.

So, in the early hours of this morning, I’ve just signed up for Frontend Mentor as a way to firstly get some specific development tasks to complete and secondly to seek out more feedback from the community.

I’ve been getting back into the Codecademy Front End Engineer course materials again this past week, but as nice as it is working in their editor it’s a bit more abstract than what it’s actually like using a code editor, source control and working within a much larger set of project files.

In most development jobs I’ve had in the past, I’ve never truly had to start from scratch.

The majority of projects were already established to some degree, all of them were already live and had an active customer base so the work was more about enhancing or expanding them rather than doing it from the beginning.

The problem, as I see in a number of areas, is finding the projects to work on.

Coming up with an idea can be a challenge itself.

Then you need to grow that idea, add in some design and think through a bunch of functionality options before you’ve got something that you can start to build.

Having a brief to work through

Frontend Mentor provides direction and some specifics for each of their project briefs.

They also provide image assets, fonts & colour choices for each of the designs as well as some optional tasks to help you go a bit further with the skills that are being put into practice.

My plan now is to keep up with the Codecademy course (Front End at 20% now) but to alternate that with tackling one of the Frontend Mentor briefs to keep on putting the taught theory into practice within a more realistic workflow.