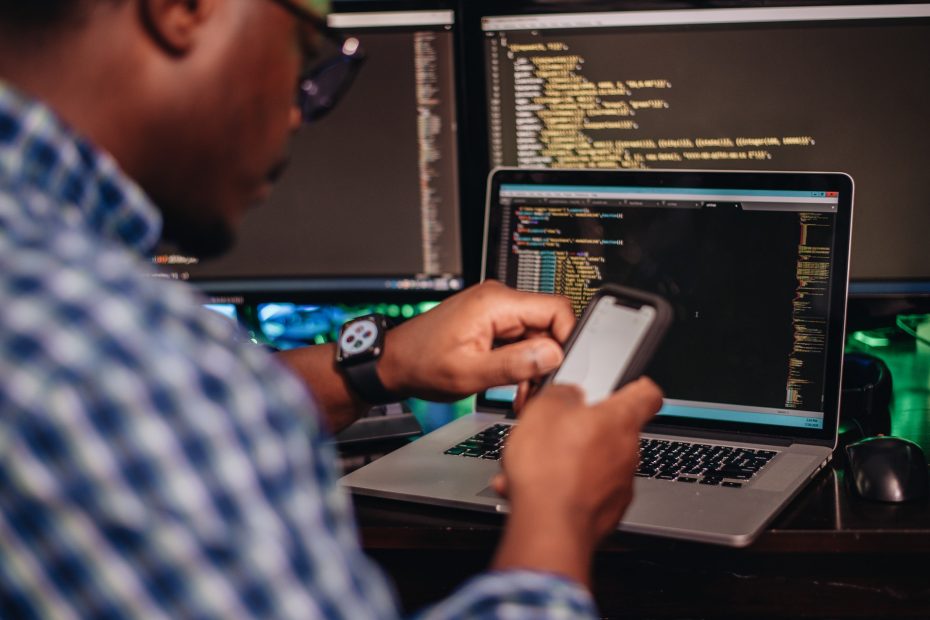 Today was a good day.

I got to have my first real taste of writing some code to create a prototype as part of my new role as an interaction designer.

The GOV.UK Prototype Kit is openly available, and I was trying it out on my own machine – where I don’t have the same restrictions over what I can install & run.

First of all, it’s really great to be able to work with such tools and to be encouraged to do so in the open.

Secondly, the tutorial was just the right amount of each of the different aspects to let me get stuck in and get a quick prototype put together and pushed to Heroku for testing.

As a result of enjoying the tutorial and getting things set up and working, I completely lost track of time.

Before I knew it was half 5 and I’d been at my desk for close to 9 hours straight – minus a few coffee runs to the kitchen.

Then I broke it!

Despite getting the prototype completed locally, in the process of getting it into GitHub and then pushing it to Heroku I managed to break something.

I’m still not yet sure what I’ve done – but I’m completely OK with that because it still feels like it’s been such a productive day.

Hopefully, I’ll get some more free time to troubleshoot the process and see what went wrong.