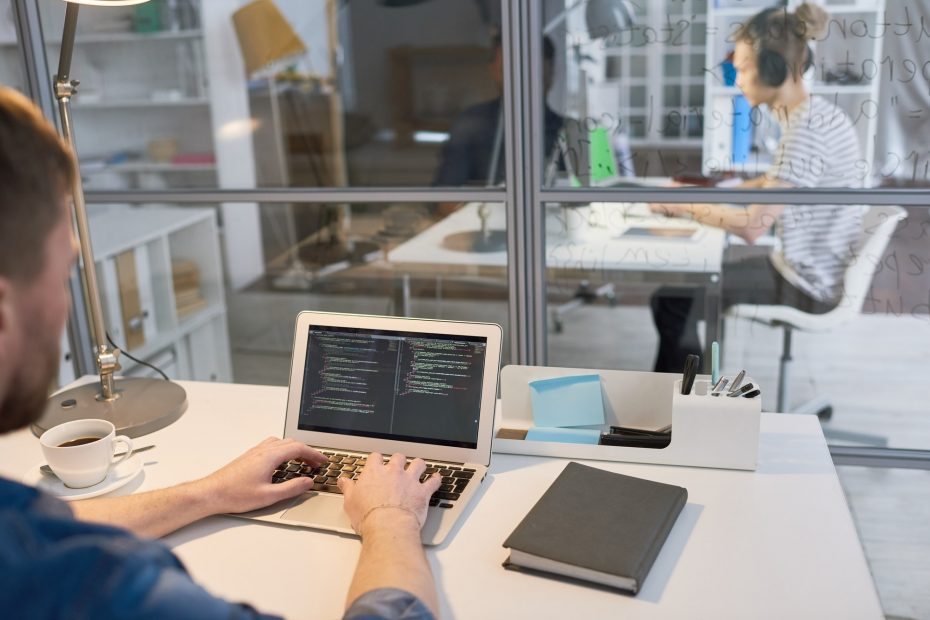 Having the Codecademy curriculums to follow has made it easy to feel like I’m making progress, whilst also getting to see that progress visualised on the progress bar for each.

In this first week, I set my goal to spend at least 3 days working through the course/s – aiming for at least half an hour, but closer to an hour, each session.

So far, I’m on my fourth day this week, and I think I’ve clocked up about 5 hours.

I started on the back end course this afternoon, and I have to say that this was a good approach to take. In tackling both courses simultaneously, rather than either one at a time or by trying the full-stack course,  I’ve been able to feel like I’m actually learning things better by embracing the wider context.

The front end course covered off a lot of the fundamentals of the internet and basic HTML, whereas the back end course had me using the command line and setting up VSCode. I already had VSCode installed and was using ConEmu as my terminal, but I found a couple of other extensions to add.

This does mean that progress on one does lead to simultaneous progress on the other, and it means that my efforts this week show my progress as:

These figures, along with the card showing that I’ve exceeded my goal for the week has left me in a much more positive state of mind about my efforts so far – and the journey that lies ahead.

The backend has always been a bit more alien to me, but it’s the area that I have realised I need to learn more in order to be able to bring some of my project ideas to reality.

The frontend part is ‘easier’ to tackle because I’ve done a lot of work in that side of things before – I’m looking forward to learning how I can get a better grasp of the backend to be able to tackle some of my longstanding ideas to build little projects/apps for myself.