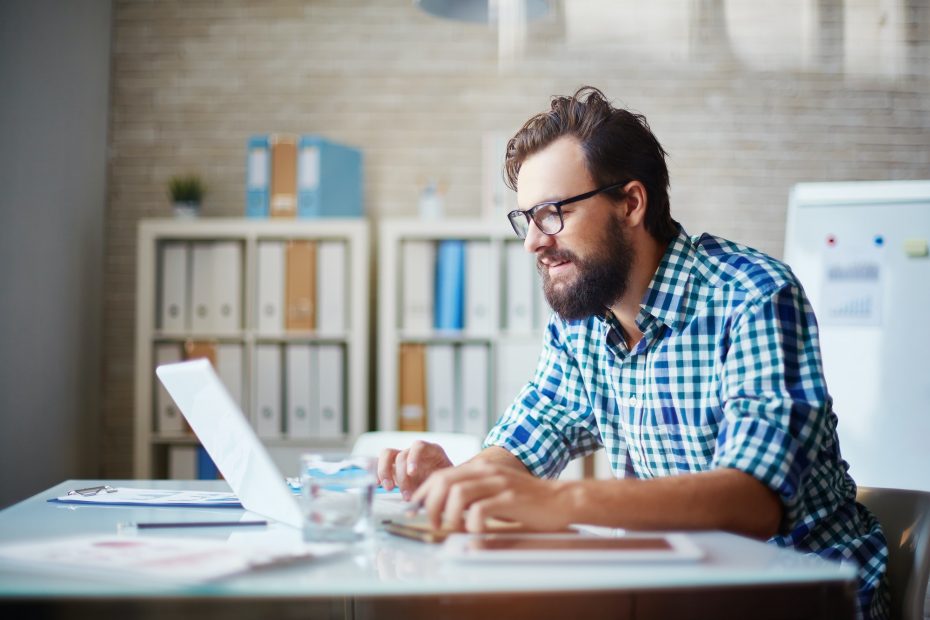 The past 2 weeks have still seen me making progress on Codecademy, but they’ve been a bit… slower.

This has been one of those times when life gets in the way, and with a young son to look after, that takes priority.

During this time my focus switched back to the FrontEnd Engineer course with Codecademy – probably because I didn’t lose as much progress there with the calculation update!

It’s harder for me to go over the early content here because it’s so engrained in me already.

What has still been enjoyable though, is the approach that’s taken to the practice projects. There are some step-by-steps but this section also introduced the first practice project to be completed using VS Code rather than the online editor.

How do you practice?

I’ve been reminded that applying the things that have been learned is a superior way to remember them than trying to memorise them alone.

As is always the case, it isn’t easy to come up with practice ideas that aren’t too complicated/lengthy and as a result just require too much commitment to be a useful pracitce exercise.

This is the real ‘struggle’ for me – to develop these kind of simple practice steps, and to share the approach with other learners.